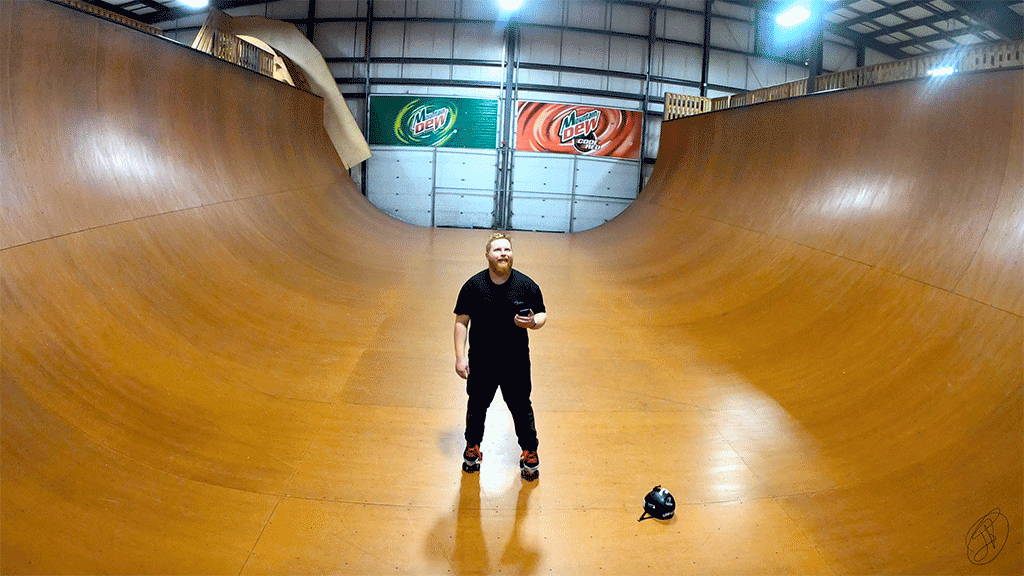 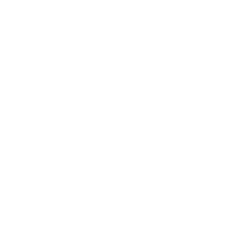 Constantly moving all over the USA with work. 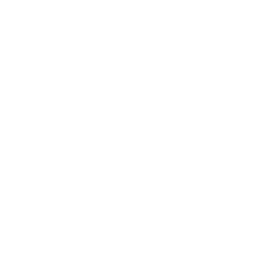 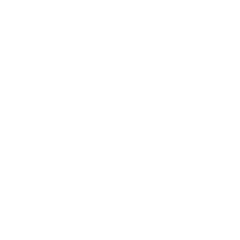 Logan is part of a program called Ka-Boom! Which builds playgrounds in low income neighborhoods.To date Logan has personally built a whole play ground and Ka-Boom has built over 17,000 play spaces over 20 years! 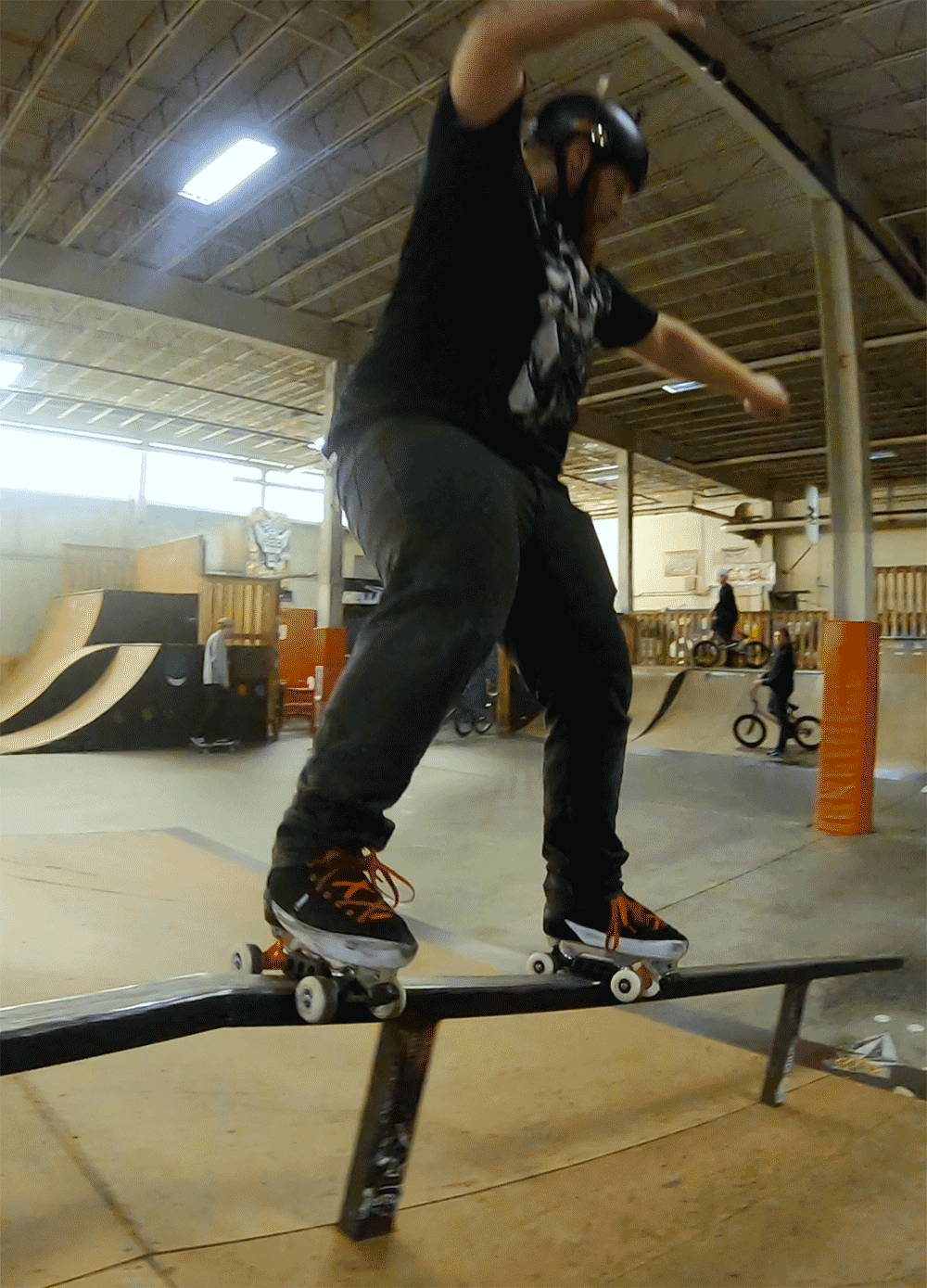 Check out his Social Media

Logan has been shredding the gnar since 1996!

After kicking off his life on wheels in South Florida he’s been skating around the world ever since!He first dropped into the vert ramp at the age of 8 and placed in his first competition at 9 (Graffiti Skate Park; 16DEC2001). Since then he has rolled aggressive inline for multiple skate crews in South Florida.

A few years in the US Army put skating on the back burner but upon arrival to Melbourne, Australia the spark was reignited!Skating with the Melbourne OG Rollerbladers got him back in the game and rolling once again. The community had gotten better and the hammers kept coming!

Now back in the US and breaking into the aggressive quad skating world, he brings a unique flavor to a great sport. Combining aggressive speed and flow with technical quad tricks and airs, this is the Ginger Shred Man you can’t catch!

Logan served in the US Army for 3 years  and he helps community veterans get their benefits weekly.

He is also a part of a program called Ka-Boom! Which builds playgrounds in low income neighborhoods.

To date Logan has personally built a whole play ground and Ka-Boom has built over 17,000 play spaces over 20 years!