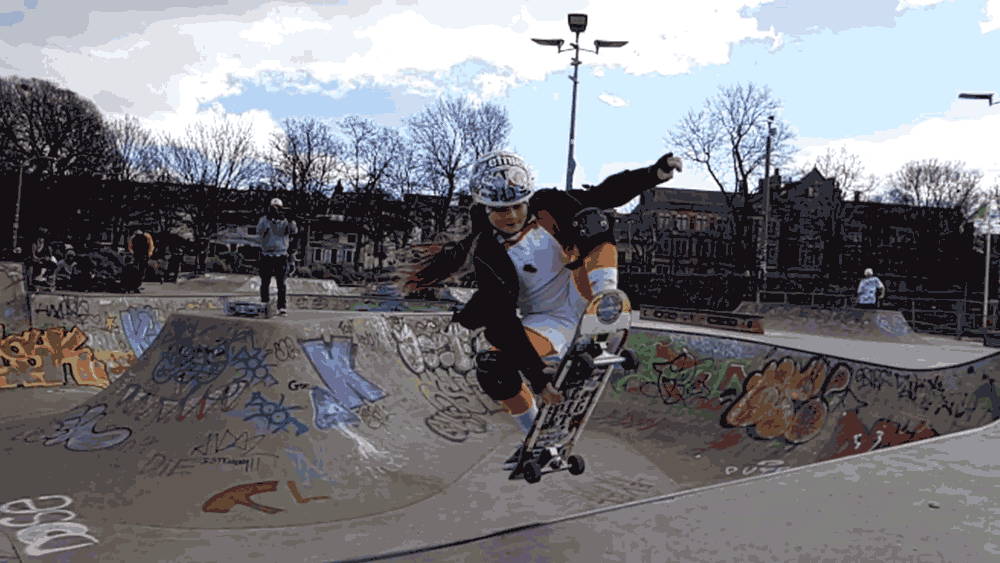 Skateboarder - Bowls and Ramps (mostly), but anything skate-able is fair game.

Ruby loves to help and encourage other skaters at the skate park and started a skate club at her school. She has also skated at a charity event raising awareness for Breast Cancer.

Ruby Dolan is a 9 year old skateboarder from Brighton in the South East of England. She has been skating ramps and bowls for a few years and gained a reputation for ripping. Ruby loves going fast. She can often be seen skating the outdoor bowls of the UK and all over Europe.
If there's a Jam on, Ruby is there. Ruby takes any opportunity to skate new parks with new people.
Ruby regularly attends the Girls Nights at House Of Vans in London where she is well known for showing the older girls lines around the bowl.
Ruby also skates vert and will be entering the UK Vert Series for the second time this year. Last year Ruby came 22nd out of 54 in the 'B' Group and hopes to improve on that this year.
Ruby was the youngest ever and only girl to compete in the NikeSB European AM Series in 2015.
Ruby was proud to have been asked to Skate at the Wheels and Fins festival as an special invitee in 2018 and will be skating there again this year.
Ruby wants to keep skating and getting others to skate, travel and enjoy time with friends. But most of all skate. 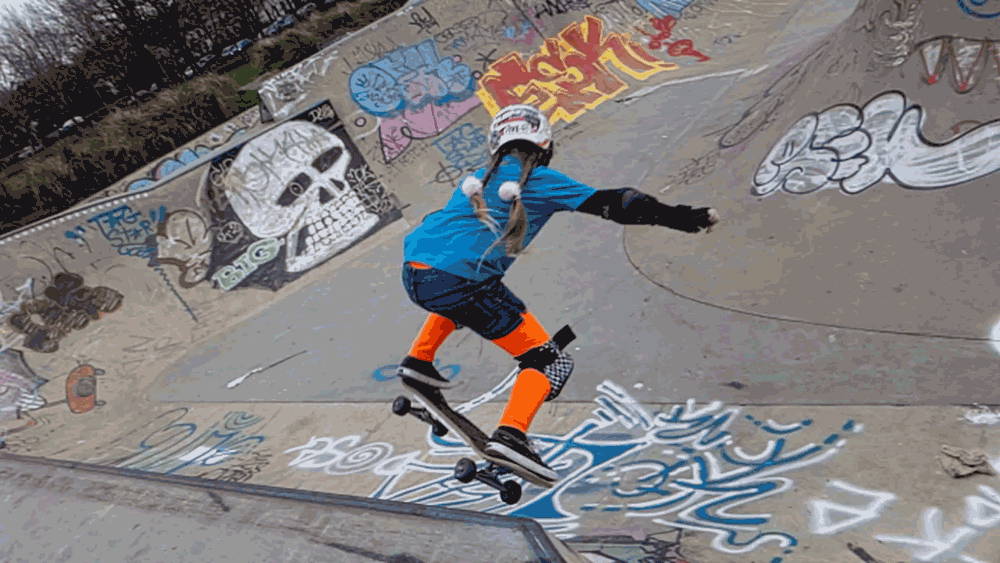 Ruby is sponsored by;

At only 9 years old, Ruby is aware of the value of having a profile so jumped at the chance to demo at House Of Vans during the 'Festifeel' event at the end of 2018 aimed at raising awareness and reducing the stigma of Breast Cancer.

She loves encouraging others to skate and was instrumental in gathering enough interest to get a skateclub started in her school. This is now one of the most popular after school clubs. 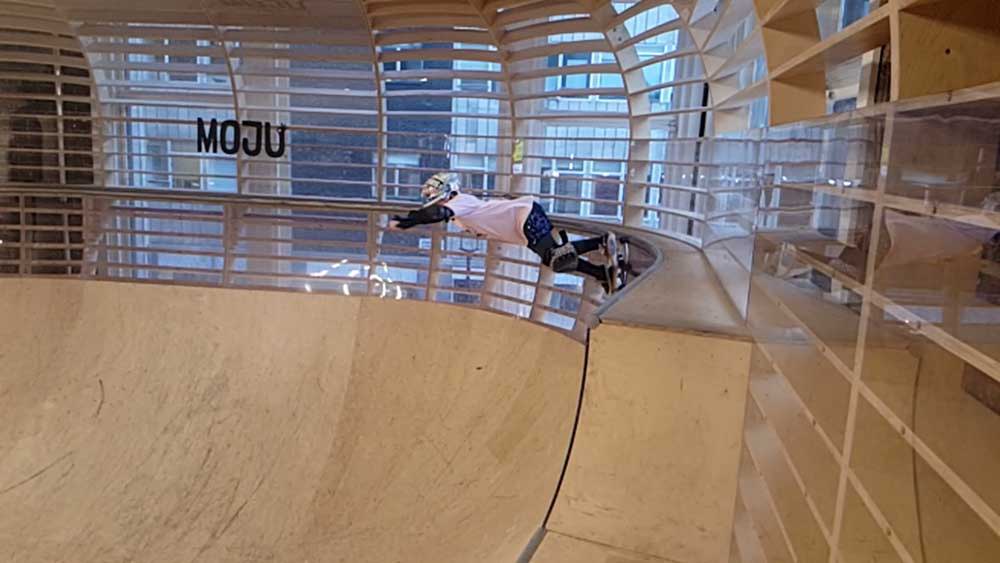 Connect with Ruby on social media. 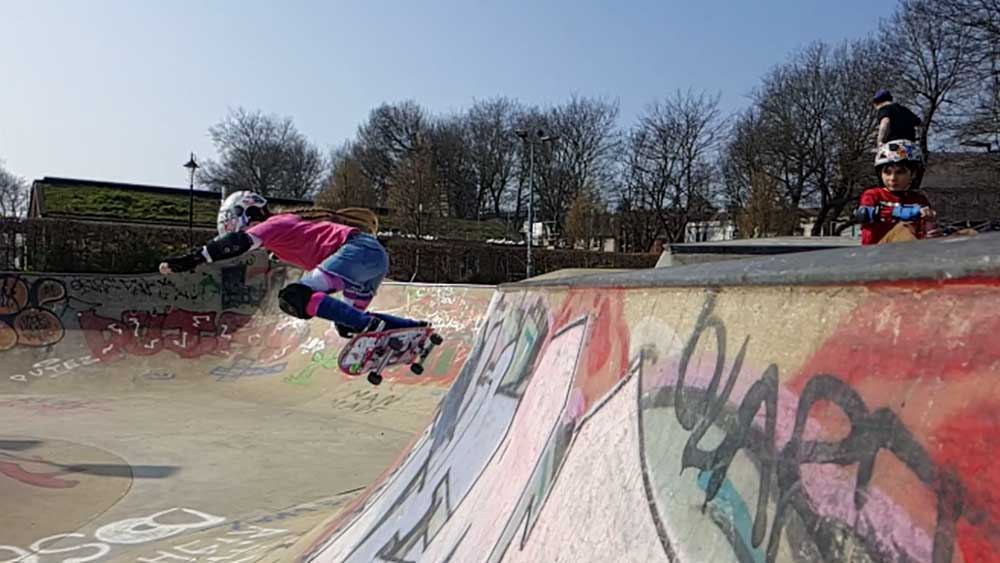